Tension Amidst Extreme Weather and Evil Men Attacks in Below Zero

Just a day after being transferred to the new police station, Martin (Javier Gutirrez) has been tasked with escorting the transfer of a number of prisoners to other prisons outside the city.

"This transfer was carried out suddenly for the sake of security. We are not even allowed to carry cell phones," said Montesinos (Isak Frriz), one of the police who would be his partner.

Before being transported, a number of these high-profile prisoners were subjected to very strict checks. They were even stripped naked to check if they were hiding anything in their bodies. One of them was even ordered to squat and cough in the hope that if he hid something in his anus, he would be caught.

At that time Spain suffered from quite an extreme winter. Some of them complained about the length of examinations because they were cold. Also, once they got to the car, they asked that the heating be turned on immediately because in such cold weather they were prone to hypothermia.

Each of them was handcuffed. Even in cars, it seems that there are booths that can only be occupied by one person. Some of them had their handcuffs removed, but some were still attached because of the dangers of this criminal.

There is one criminal named Ramis (Luis Callejo) who turns out to be preparing a plan to escape. He managed to keep the wire in his anus, pretended to have a urge to defecate, took it out to open the handcuffs and metal doors in the car.

Meanwhile, out there, there is someone who's been laying nail mines. When Martin's car was forced to stop, this man attacked and rained gunfire.

Not only that, the man named Miguel (Karra Elejalde) deliberately poured gasoline and burned some of the prisoners. The goal is for Martin to release all prisoners.

There were suspicions among the detainees as to who Miguel wanted to release.

When Martin is pressed and the door lock is successfully retrieved, another prisoner -Nano (Patrick Criado) kills the prisoner and swallows the key so that everyone cannot get out.

What actually happened? what is Miguel's real goal? did he want to save or even slaughter these prisoners?

That's the premise of Below Zero's story, the original Bajocero, which if interpreted, the meaning will be the same: below zero. This explains the matter of the temperature at that time where, apart from having to save themselves from Miguel, they also had to endure the extreme temperatures.

The story idea itself is quite simple and not too special. The basic idea of ​​cold weather which was later made into the title also did not get the main spotlight so it was all responsibility.

Even so, the tension tension is quite awake. For aThis no-must-think, Below Zero film is interesting as long as you don't have too high expectations.

Those are some interesting reasons to see the continuation of Penthouse  drama in this second season. But you have to watch the first season first so you know the story from the start. You can watch it on the VIU platform. 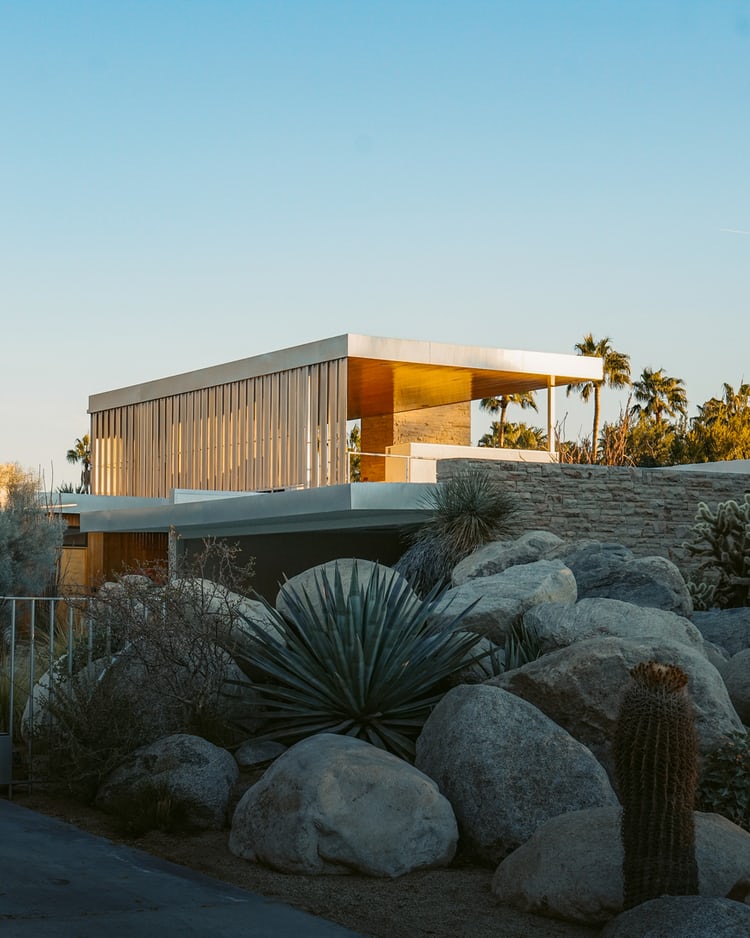 - The United Nations chief has sharply criticised the “wildly uneven and unfair” distribution of COVID-19 vaccines, pointing out