The CDC said raw frozen breaded stuffed chicken products may look cooked because they might be breaded or browned, and urged consumers to handle and cook these products safely before eating them.

Never use a microwave or air fryer to cook these products. Wash your hands and any surfaces used to prepare the products.

Most people infected with salmonella develop diarrhea, fever, and stomach cramps anywhere from 6 hours to 6 days after being exposed to the bacteria.The illness usually lasts 4 to 7 days, and most people recover without treatment, the CDC said.

In some people, the illness may be so severe that the patient is hospitalized.Children younger than 5, adults 65 and older, and people with weakened immune systems are more likely to have severe illness, the CDC noted.

A new and expensive anti-fungal drug to treat vaginal yeast infections was approved by the U.S. Food and Drug Administration this week, but critics say it's not needed.

Brexafemme (ibrexafungerp)is a one-day oral treatment and the first of a new class of triterpenoid anti-fungal drugs. The drug kills candida, the yeast that causes a vaginal infection, according to drug maker SCYNEXIS, The New York Times reported.

The current standard oral drug, Diflucan (fluconazole), inhibits the growth of yeast, but does not kill it.

This approval for a new anti-fungal drug provides an additional treatment option for patients with vulvovaginal candidiasis, or vaginal or vulvar yeast infections, and represents another step forward in the FDA's overall efforts to ensure safe and effective antifungal drugs are available to patients," Dr. Sumathi Nambiar, director of the F.D.A.'s division of anti-infectives, said in a statement.

The estimated list price for a four-tablet Brexafemme treatment will range from $350 to $450, said Dr. David Angulo, chief medical officer at SCYNEXIS. The average retail price of fluconazole on GoodRx is $29.81, the Times reported.

It's not clear that the new drug is even needed, added Dr. Denise Jamieson, chair of gynecology and obstetrics at Emory University School of Medicine in Atlanta.

"I don't see a tremendous amount of resistance," she told the Times. "I can't really comment on whether this is going to be a large addition or not. It's always helpful to have another option, and then you have to consider things like cost and tolerability."

The FDA's approval of the new drug was panned by Dr. Michael Carome, director of Public Citizen's Health Research Group.

"This drug is not necessary and few women should need it," Carome told the Times. "Fluconazole is available at very low cost and in general is very effective. The cost of this is just outrageous."

Guns, trucks, cash and scholarships will be offered as prizes in weekly lotteries to encourage West Virginia residents to get COVID-19 shots, state officials announced.

They said that beginning June 20, the state will hand out $1 million and other prizes weekly until Aug. 4, when two grand prizes of nearly $1.6 million and $580,000 will be announced, CBS News reported.

"The prizes to me are secondary to the fact that we're trying to save your life," West Virginia Governor Jim Justice said Tuesday at a news conference, CBS News reported.

"All of our hospitalizations, all our our ICU units, all of our deaths, for the most part, are all people that have not been vaccinated. I don't know how it gets any simpler than that," he said.

"These vaccinations are amazingly safe and they'll protect you -- I don't know how in the world people are sitting on the sidelines still saying, 'No, I'm not going to do one, I'm not going to do it'" Justice added. "Then they go off and they travel, and then there is absolutely what I would say is a lot of 'sad singing and slow walking,' and that's what goes on at a funeral."

Acknowledging that some might question the practice of essentially bribing people to get immunized against a deadly virus, Justice said he will do whatever works. 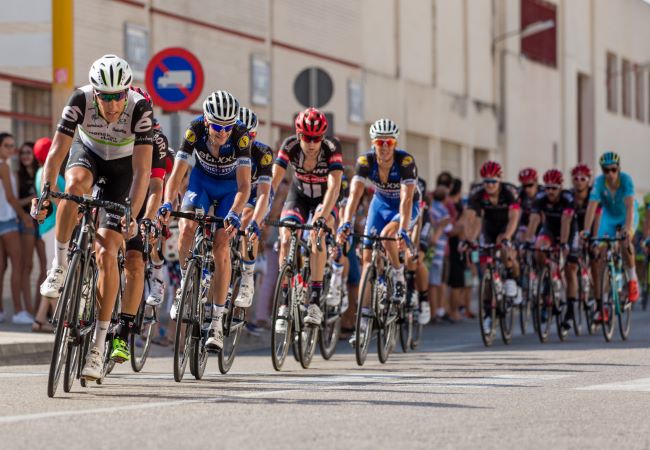 - If you are looking for a cycle and want to know about the health benefits of cycling, then this article is written for you 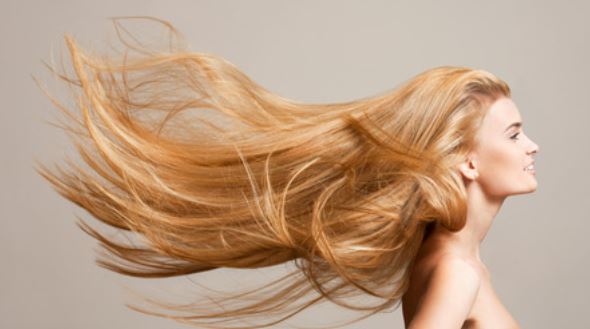 CBD TAKES A SPOTLIGHT ON THE SKINCARE AND FASHION INDUSTRY

- There is a trend taking hype among medical marijuana users over the fashion and skincare industry. CBD has been listing essential skincare trends

- Yes, it’s among the most popular events that is watched by people from all over the world. Plus, as we know COVID-19 is still in place